Blockchain technology has great potential in various application areas, such as banking, cybersecurity, and IoT. Furthermore, with the widespread use of mobile devices and internet penetration across the globe, individuals are progressively inclined towards Blockchain. These are changing trends and distributed IT environments have made organizations susceptible to privacy concerns, fueling the demand for blockchain solutions. As a result, India’s need for custom, cutting-edge, and futuristic blockchain applications increases.

What is Blockchain Development?

Top 10 Blockchain Development Companies in India. It is commonplace to hear people say that Blockchain is a decentralized entity. This means that the control of Blockchain is not in a single network. Its decision-making capacity lies in a distributed network, thereby making it almost impossible to penetrate its technology because you would have to go through multiple bricks of programs due to the lack of a central host or centralized system. However, blockchain development companies initiate, optimize, develop blockchain protocols, design decentralized systems architecture, write smart contracts and apps.

On the other hand, blockchain software developers take the architectural structure and protocols developed by the core blockchain developers to make decentralized apps and contracts that can run on its technology. The world is moving toward blockchain development because it offers a far more secure, faster and transparent system than the centralized systems currently used by financial institutions. Another key characteristic of this technology is that it ensures total privacy by ensuring no third-party alignments in transactions. Blockchain development companies ensure this top security by grouping transactions in blocks built on one another.

How Does the Blockchain Work?

Blockchain is a ledger that keeps records of all data exchanges. Exchange information recorded in the ledger is referred to as transactions. Once a peer-to-peer transaction has been verified and recorded, a distributed system can verify the transaction.

It is connected to a variety of computers, referred to as nodes. Each is a replica of a blockchain. The nodes guarantee that transactions aren’t altered by checking the hash. A transaction can be written into the block only after it is accepted by a larger quantity of Nodes.

Blocks are references to one another, and they form the blockchain.

We have already learned about blockchain and how it got its name, and the way it works in various ways. Now let’s examine some of the top Blockchain Development Companies in India 2022.

What Does a Blockchain Developer Do?

In the last segments, a decent establishment was laid on blockchain development and what a developer relies on. Be that as it may, a more profound gander at the set of working responsibilities will be taken in this segment.

Blockchain engineers are responsible for looking for better approaches to utilize blockchain innovation to foster development in each area of society, including states, organizations, etc. Notwithstanding, a blockchain developer has the responsibility of making codes, testing them, and executing them in applications in collaboration with blockchain innovation. As prior stated, there are two kinds of engineers specifically; Core blockchain designers and Blockchain programming engineers. Here is a portion of the particular obligations of each kind of developer.

Which Programming Language is Used for Blockchain Software Development?

Python: Arguably one of the world’s generally famous and utilized programming dialects, Python close by JavaScript is the most favored dialect of most Blockchain engineers. What makes Python such a solid instrument for designers is its open-support highlight.

Strength: Here is seemingly the quickest developing programming language on the planet. Its significance to Blockchain improvement can’t be overemphasized. It is principally utilized for composing smart contracts. These agreements worked by strength developers are then needed to be tried on the Ethereum virtual machine (EVM). Strength is another dialect and is generally utilized by Ethereum engineers

JavaScript: JS is one more gigantically powerful language in the Blockchain. Its prominence and generally straightforward nature have caused many designers to embrace it as their go-to language in building blockchains. Another significant explanation is that blockchain designers can assemble exceptionally keen and proficient blockchain applications with JavaScript because it is introduced in many frameworks. So they need not stress over different difficulties like joining the applications.

Java: One of the most seasoned programming dialects worldwide, Java’s capacity to construct simultaneous, class-based, and object-centered codes makes it a valuable language in the blockchain local area.

C#: Originally intended for Microsoft utilization, C# has demonstrated over the long haul to be exceptionally helpful to Blockchain designers, and this is so because it is object-situated and can work across various limits.

“Ramlogics is dedicated to providing IT consultation and software solutions to our clients who have dreams about business ideas. We own a software house and have a skilled team of marketers, developers, and designers who are always there to deliver the best of your expectations and exploit the technologies like Blockchain network, Data Base Management System Solutions, Chrome extensions, Trading Exchange software, Internet of Things, Web & Mobile Applications, Digital marketing, etc. We have a dedicated team that is well-versed in various computer languages like PHP, Laravel, WordPress, Node.js, Python, React Native, etc. which makes them enough efficient to come up with creative solutions that meet your business needs.”

How to Development Your Own Blockchain?

The USA, UAE, Canada & UK. The company provides the best blockchain solutions for almost all industries. They developed multiple successful blockchain solutions in the past which are trustworthy and more secure. They have a team of more than 450 developers ready to work on any complex requirement and build the best solutions using the latest technologies.

Talentica is an innovative offshore Blockchain app development company for product development with a strong concentration on startups. Over the past 18 years, we’ve been able to help over 170 startups to make their own successes. Our passion for technology and focus on execution increases your chances of successful outcomes, user acquisition, and path to profitability. Going forward, we aspire to become the number one company building products for startups.

Antier – a leading blockchain development company – harnesses the power of blockchain and other technologies like a distributed ledger and smart contracts to build scalable, asset agnostic applications such as white label exchange platforms (centralized, decentralized, and P2P), smart wallets, ICO, STO, tokens, and other enterprise blockchain solutions development. Our experts follow a design thinking-driven approach to identify blockchain use cases and create intelligent strategies around the same to accelerate your deployments. Together, we are decentralizing the world by combining our deep domain expertise and rich experience to deliver blockchain solutions at an enterprise scale.

Technoloader provides a solution to organizations and also IT consulting companies which help in developing the business worldwide. They are amongst the most demanding kinds in just a very short span of time. They have their professional and hardworking mobile app developers. They work appropriately on each and every detail of the elements given by the clients resulting in a strong delivery of the large and small-scale projects.

TCS is one of India’s most well-known IT companies and is among the most valuable IT services brands worldwide. The company offers mobile apps, Enterprise Apps, the Internet of Things, Blockchain, Cloud Solutions, Automation, AI, and many more. It was founded in 1968 and now functions in 149 locations across 46 countries.

Limited is an India-based MNC that provides business consulting, information technology, & outsourcing services. Infosys is the second-largest Indian IT Company after TCS. The company has 82 Sales & marketing offices and 123 development centers around the world.

Led by management leaders from Goldman Sachs and Citrix, SoluLab targets cost savings of over 50% for the client with an enhanced hiring model that improves hiring speed by 400% compared to other industry players.

With the main focus on eliminating the client’s business inefficiencies through technology, Osiz became a top-notch IT software solutions provider, all over the world. Having direct access to high-class tools and technologies, Osiz helps Global customers to achieve international brand value through desired digitization.

Quytech is a trusted Mobile app, AI/ML, Blockchain, and Game development company with over 10 years of experience that helps startups to take their first step in the right direction. We leverage the latest technology to shape your mobile app idea into reality. Our developed applications are appreciated for highly interactive UI/UX, impeccable design, and flawless functionalities that help startups to deliver an unmatched experience to their targeted audience.

Note: The above ranking of the Top 10 Blockchain Development Companies in India is based on the output received by our expert from the management authority and the success of the participating blockchain developer. For further queries, you may also leave your comments in the comment box mentioned below.

How To Resolve Quickbooks error 1603? 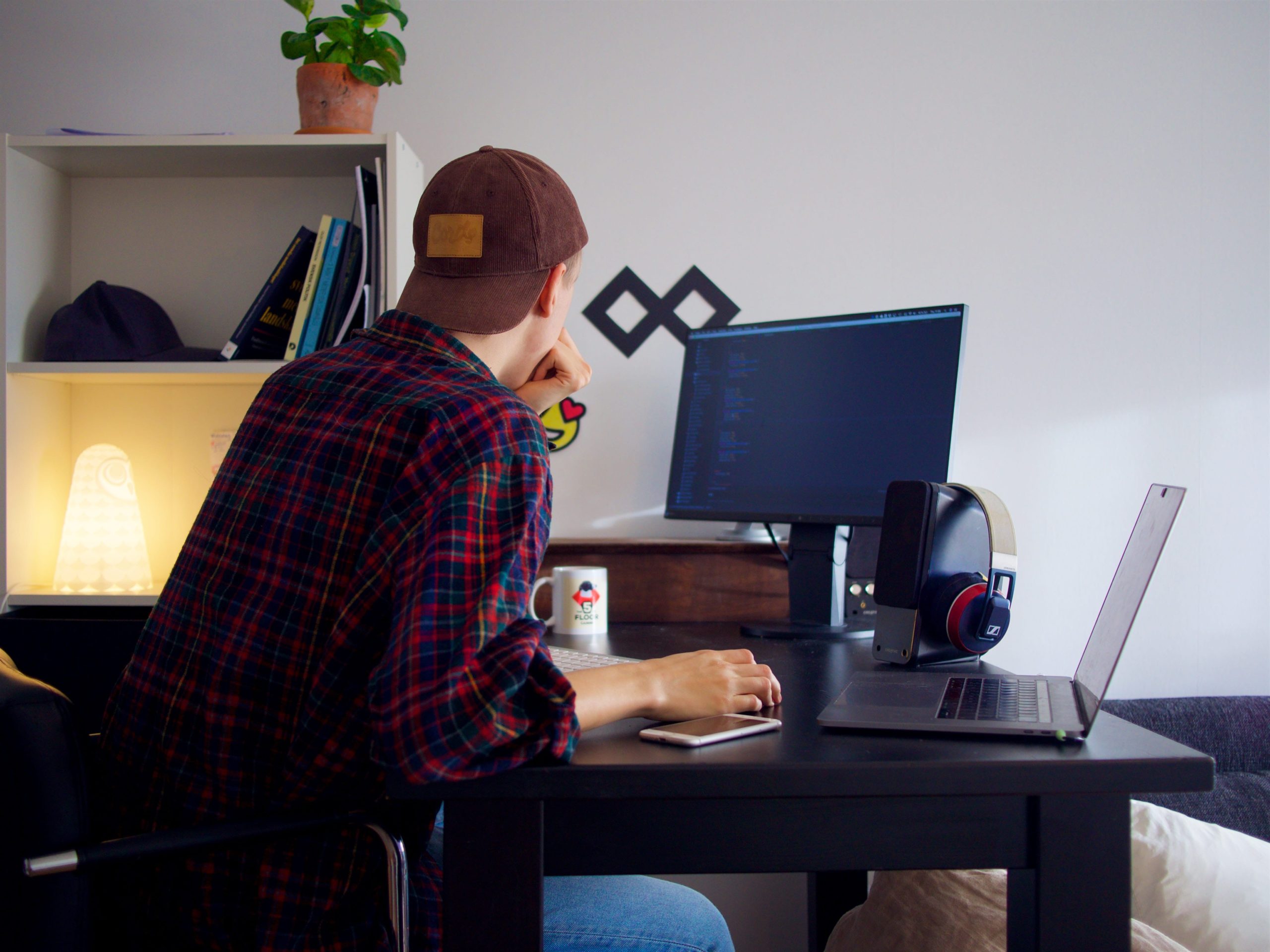 5 Impressive Strategies to Enhance Your Brand Value in 2020 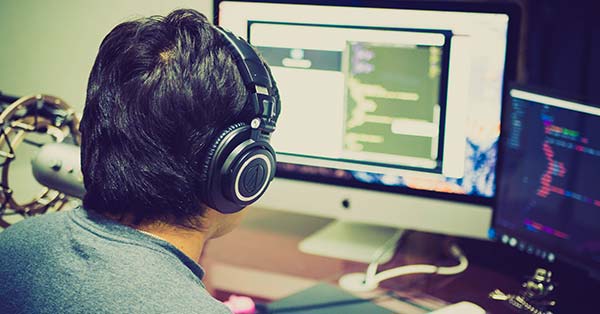 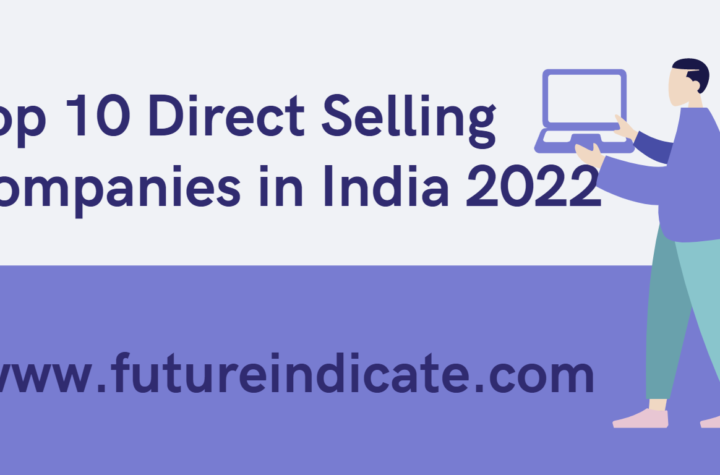 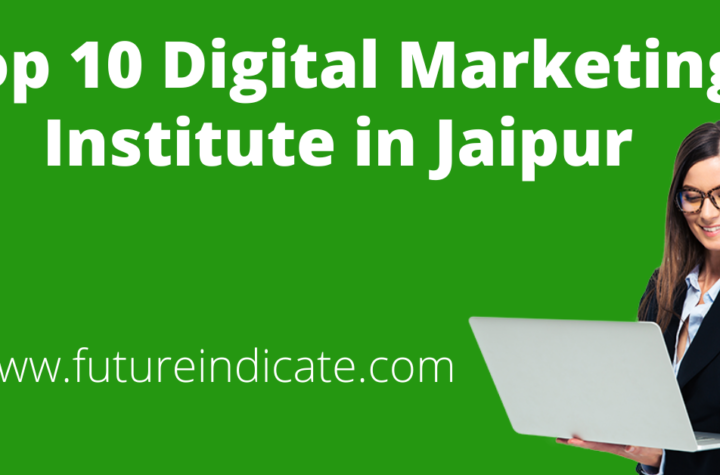 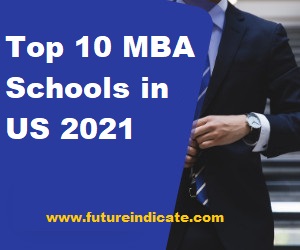